This site is dedicated to photography. digital or analog. It´s all about pictures, who created them and how they did it. 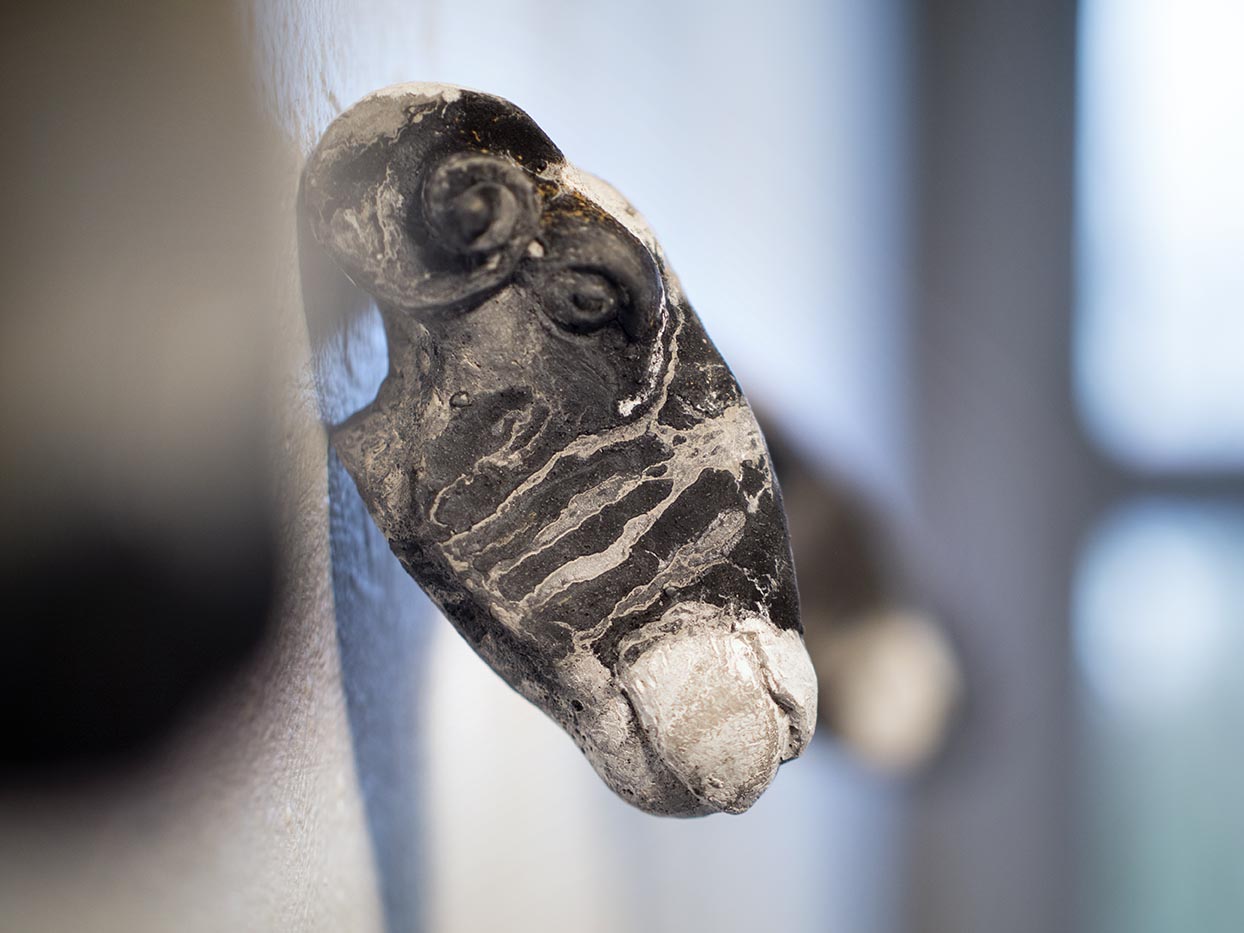 We have a very impressive painter and sculptor in Sweden. His name is Kaj Engström and he gets his inspiration on a small island north of the bigger island Gotland. This island is called Fårö. That´s swedish for sheep. He paints sheeps in various ways and various situations, but it´s always the sheep from Gotland, where they call a sheep lamm. He also makes obejects with sheets, animals, dolls and so on.

He´s also a keen Land Rover driver. Partly because the harsh lanscape out there on one of, not to say the, most remote island in Sweden.

The focusing is so accurate, and so fast.

The lens is excellent on full aperture! 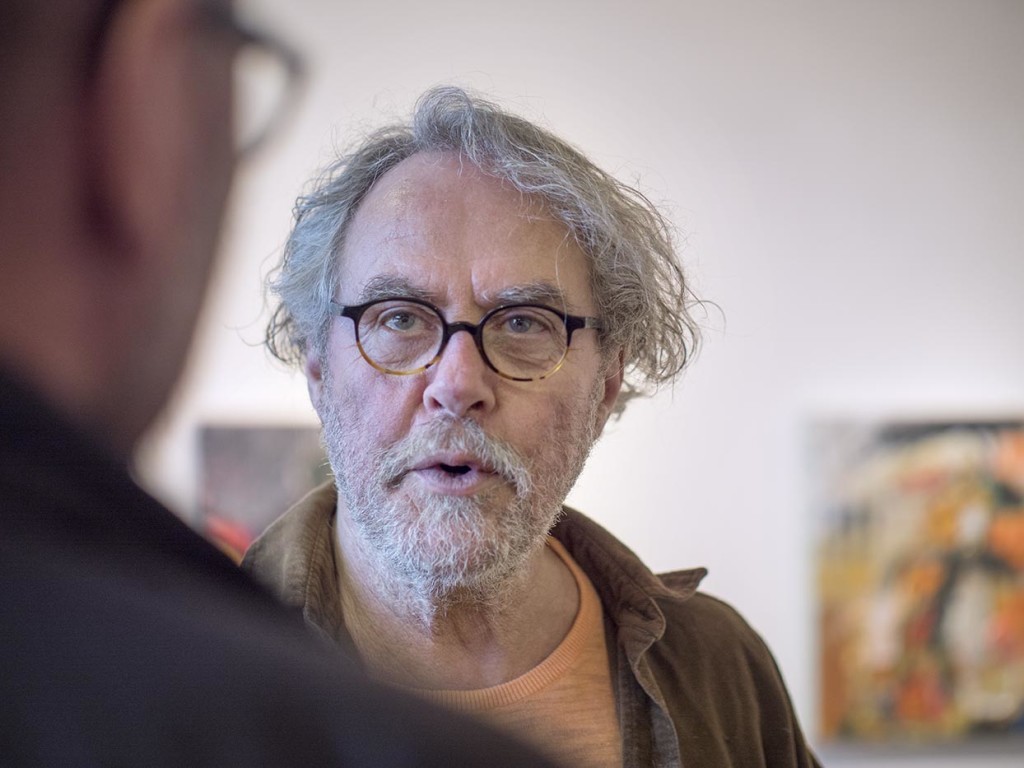